Adapting homes to net zero is ‘too complicated’

In an open letter to the Prime Minister, a coalition of leading consumer and industry groups has said that it was too complicated for people to adapt their homes for net-zero – and too often things go wrong.

National charity Citizens Advice, Which? consumer group, Aldersgate Group (an alliance of leaders from business, politics and civil society that works towards a sustainable economy) and leading trades body the Federation of Master Builders have joined forces to urge the government to work with them to address the problems that consumers face in going net zero.

It says that unless the government acts now plans to decarbonise 29 million homes in the UK will be undermined.

The group pointed out that consumers are confused about the process of installing low-carbon heating, upgrading insulation, and fitting smart technologies.  It said that researching and choosing the right technology, finding a reputable installer, and having the work completed required a lot of knowledge, time, and effort.

The coalition has also appealed to the government to avoid the mistakes of past energy efficiency schemes that left too many people facing problems with damp and mould because of insulation that had been badly installed. Worse still, some consumers suffered damage to their homes, leaving them with long-term problems that were expensive and disruptive to repair.

The group says that current consumer protections are not ready for the pace and scale of the work that is needed to make as many as 29 million homes in the UK carbon net-zero, adding that if consumer protection doesn’t keep up with the pace of change, “the door will be opened to scammers and rogue traders”.

It is asking the government to fix these gaps in its upcoming net-zero strategy and help households overcome the barriers to adapting their homes for the transition to net-zero.

It also points out that many householders will need financial support to make changes to their homes, with a long-term government strategy needed that offers financial support such as grants, low-cost loans, and financing.

Brian Berry, chief executive of the Federation of Master Builders, said: “With our homes consuming 35% of all energy in the UK and emitting 20% of our total carbon dioxide emissions, it’s clear that net-zero will only be possible alongside a long-term plan to green our homes. Short-term interventions, such as the prematurely closed Green Homes Grants Scheme, served only to undermine, rather than create certainty for both consumers and builders.”

The government has yet to publish its net-zero strategy, which is due out before the 2021 United Nations Climate Change Conference, also known as COP26, which takes place in Glasgow in November 2021.

Buying or selling your home? Find out the top 10 ‘must-haves’ 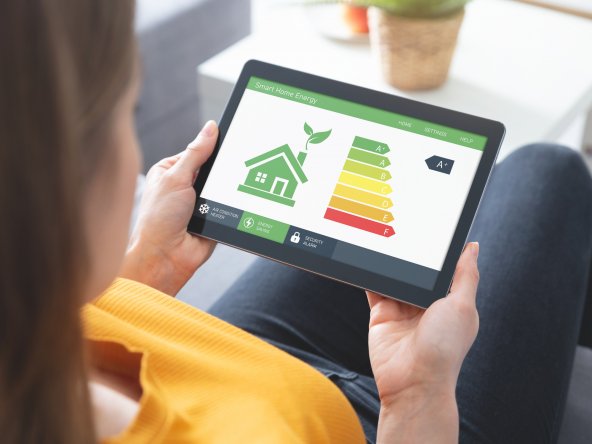 Here is our very best tech for the home in 2021; if you need help with cleaning or saving some energy, then these are the best, in our opinion.
Continue reading 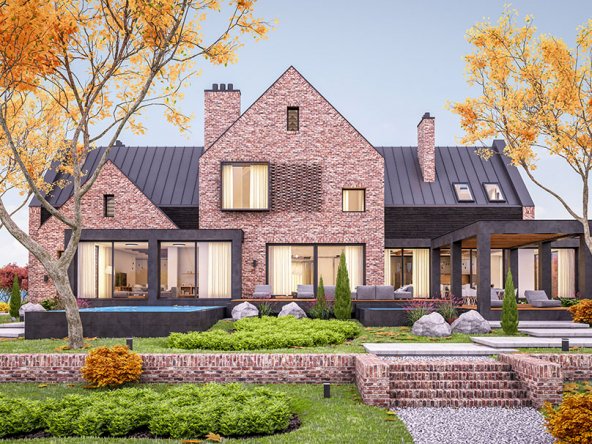 Boom in demand for second homes as the residential housing market returns to ‘normal’ levels The number of homeowners buying a second home – a trend that started in 2020 with the first lockdown – is set to continue even though the housing market is settling down after a busy summer.
Continue reading