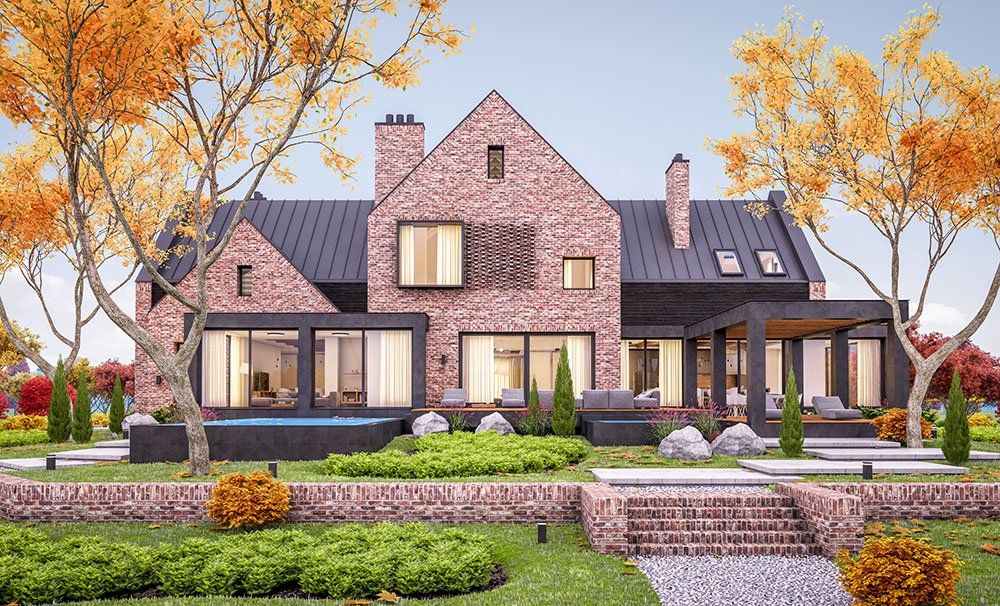 The number of homeowners buying a second home – a trend that started in 2020 with the first lockdown – is set to continue even though the housing market is settling down after a busy summer.

The trend, which has been particularly strong in the South West, is reflected in other parts of England.

Fuelled by staycations and the stamp duty holiday, which ends completely on 30 September, the number of transactions liable for the second home 3% stamp duty surcharge reached a high of 84,700 in the second quarter of 2021.

While this includes buy-to-let investors benefiting from the stamp duty holiday, it is the highest quarterly figures since the extra charge on second homes was introduced in 2016.

Which areas are popular for second homes?

The number of second homes bought outside London went up by 83% in the first eight months of 2021, compared with the five-year average, according to Knight Frank, which analysed recent transaction data.

There was a rise of 58% in central England over the same period, boosted by the focus on Chipping Norton, in the Cotswolds, with interest sparked by the TV show, Clarkson’s Farm. Meanwhile, second home purchases in the South West, doubled in the same period.

“People were unable to travel overseas last year, and the lack of freedom of movement left many wanting somewhere to retreat to outside of cities,” said Mark Proctor, head of the South West region at Knight Frank.

“Being told to work from home has enabled people to realise their lifestyle ambitions via a second home, and with the equity that’s built up in the London and the South East property markets over the longer term, that five-year plan to buy a second home has come forward considerably for many buyers.”

Meanwhile, Hamptons reports that vendors typically were able to achieve 100% of their asking price, or more for four months in a row until September 2021, when the average seller secured 99.9% of the asking price.

Researchers report that the slight drop in asking prices achieved was most prevalent in properties sold for less than £500,000. Demand for extra space has meant that owners of higher-priced/larger properties are still able to achieve their asking prices.

How long does it take to sell?

The number of days it takes, on average, to sell a property has also slowed down as the market returns to a more normal pace. In August, it took 23 days to sell a home, while in September this had risen to 29 days.

London and the South East are the slowest places to sell a home in Great Britain, with an average time to find a buyer of 54 days.

The fastest region to sell a property is in the East of England, at just 17 days.

Hamptons reports that properties coming on to the market remain scarce.

It says that while it has seen “the usual seasonal bounce” in September as people put their homes on the market hoping to complete them before Christmas, instruction numbers are down by around a quarter compared to the same time in 2020. 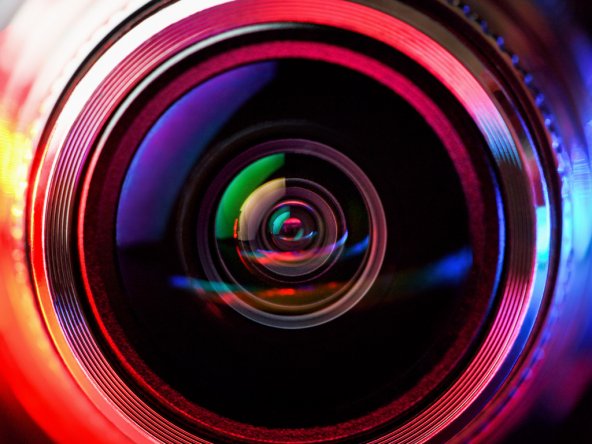 Homebuyers in the UK take, on average, just 25 seconds to view an online listing and decide whether to reject a property, according to new research.
Continue reading 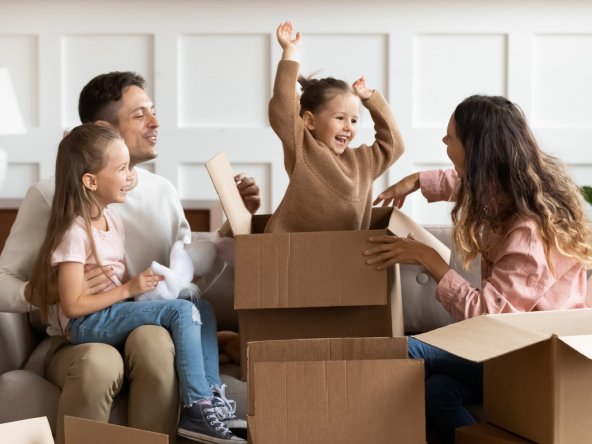 The 17 steps to selling a property in 2021 - it's not always a simple process but if you know how it works from start to finish, this will make things a little easier to bear.
Continue reading 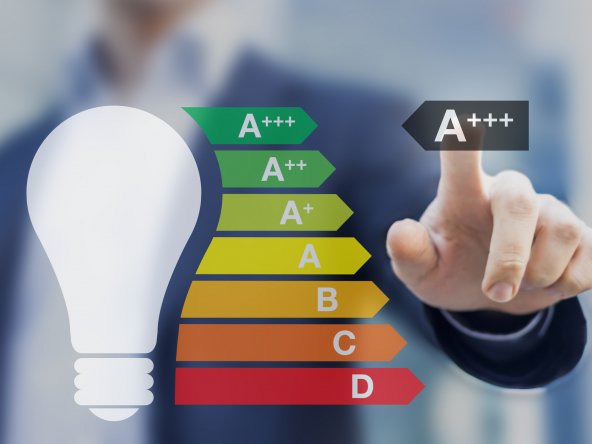